Jaco Bouwer’s first feature starts with great visuals and effective suspense but gets lost in a a hallucinogenic mess that promises more than it delivers.

END_OF_DOCUMENT_TOKEN_TO_BE_REPLACED 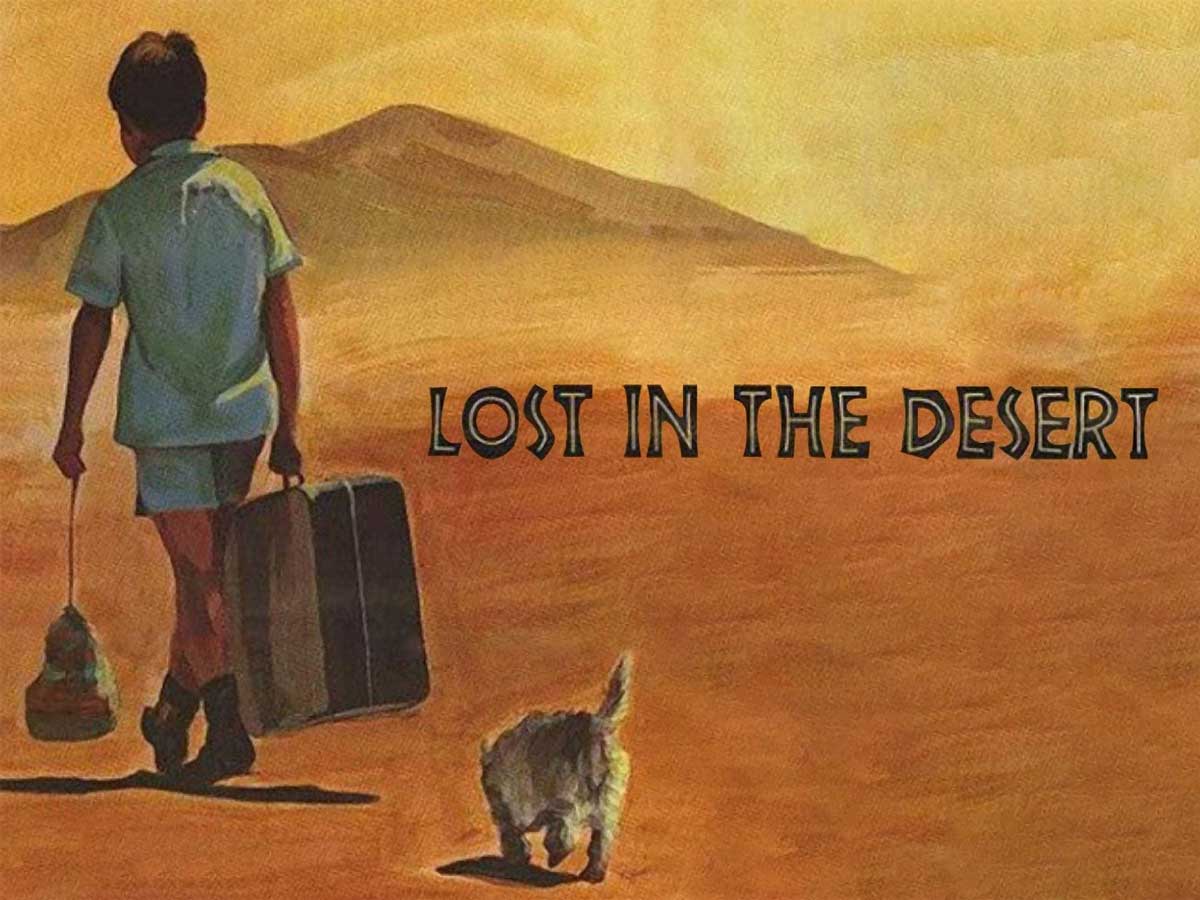 Also known as Dirkie, this South African film scarred me for months afterwards. I remember being cradled in my mother’s lap in a packed out cinema, aged 5 (what were my parents thinking!) and crying hysterically as a little boy and his dog tried to find their way across the Kalahari Desert. There were scorpions and hyenas and my nightmares only stopped when we moved house and my mum convinced me that hyenas couldn’t climb into second storey bedroom windows.

You can read about it here on IMDb. It was filmed in both Afrikaans and English and writer/director/star Jamie Uys (Hayes) went on to make the hugely successful The Gods Must Be Crazy films.

What is the first film you remember seeing at the cinema?

Posted as part of the 30-Day Fillums Challenge, created by me. If you want to see what’s coming up, have a look at my post here and feel free to join in by commenting each day with your own choice.

Coming Next: Day 6: A sequel that you think is as good as the original

South African director Neill Blomkamp’s 2009 film District 9 was an unexpected delight. Ostensibly a sci-fi about prawn-like aliens who have been accepted into the Johannesburg population, it is instead an endearing and sobering look at the plight of refugees. Chappie is his third feature film, after Elysium in 2013, and I was expecting the same wry observation of white South Africa. Instead I got a story that seemed to replicate District 9‘s edgy style but without the same substance. END_OF_DOCUMENT_TOKEN_TO_BE_REPLACED