Three films today, all solid without any blowing my hair back. The Red Army (US/Russian doco about the Soviet national ice hockey team), My Skinny Sister (Swedish observational drama about childhood and eating disorders) and Prophet’s Prey (US doco about self-appointed fundamentalist polygamous Mormon prophet and abuser Warren Jeffs).

At one of my screenings I made a MIFF friend. Jenny was a few seats away and, like me, had her MIFF essentials in hand – a mobile phone and a coffee. We got chatting and she is a regular 50-film watcher. We compared notes so far and she gave me some recommendations that might make me shift a film or two around.

Food is an important part of festival-going, I am discovering. There are so many choices in Melbourne that it can be overwhelming. Today I packed some lunch – savoy crackers, cheese and dried fruit – which kept me going through lunchtime. Before my evening film, I ordered a pale ale and some fries in Fed Square and sat outside watching the world go by. At 9pm, it was a steamed seaweed and pork bun from Chinatown with plenty of soy sauce. Delish. 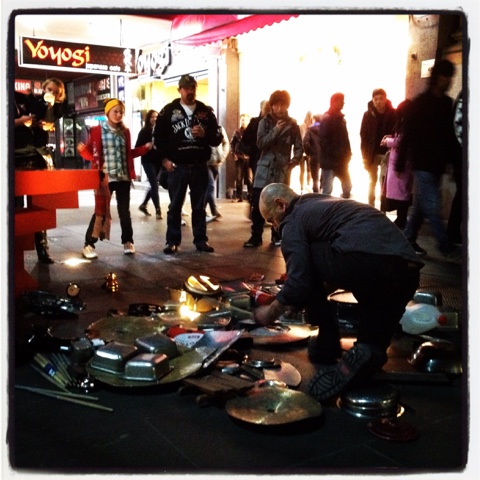 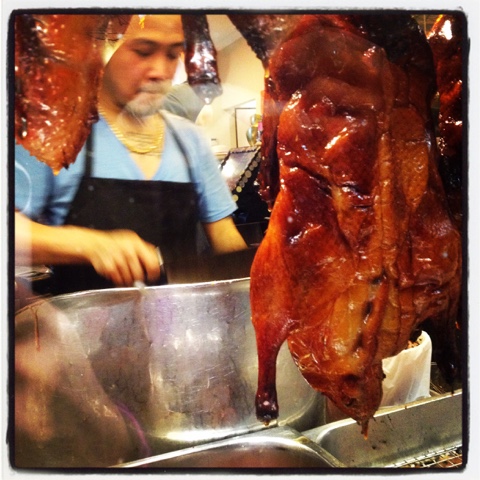